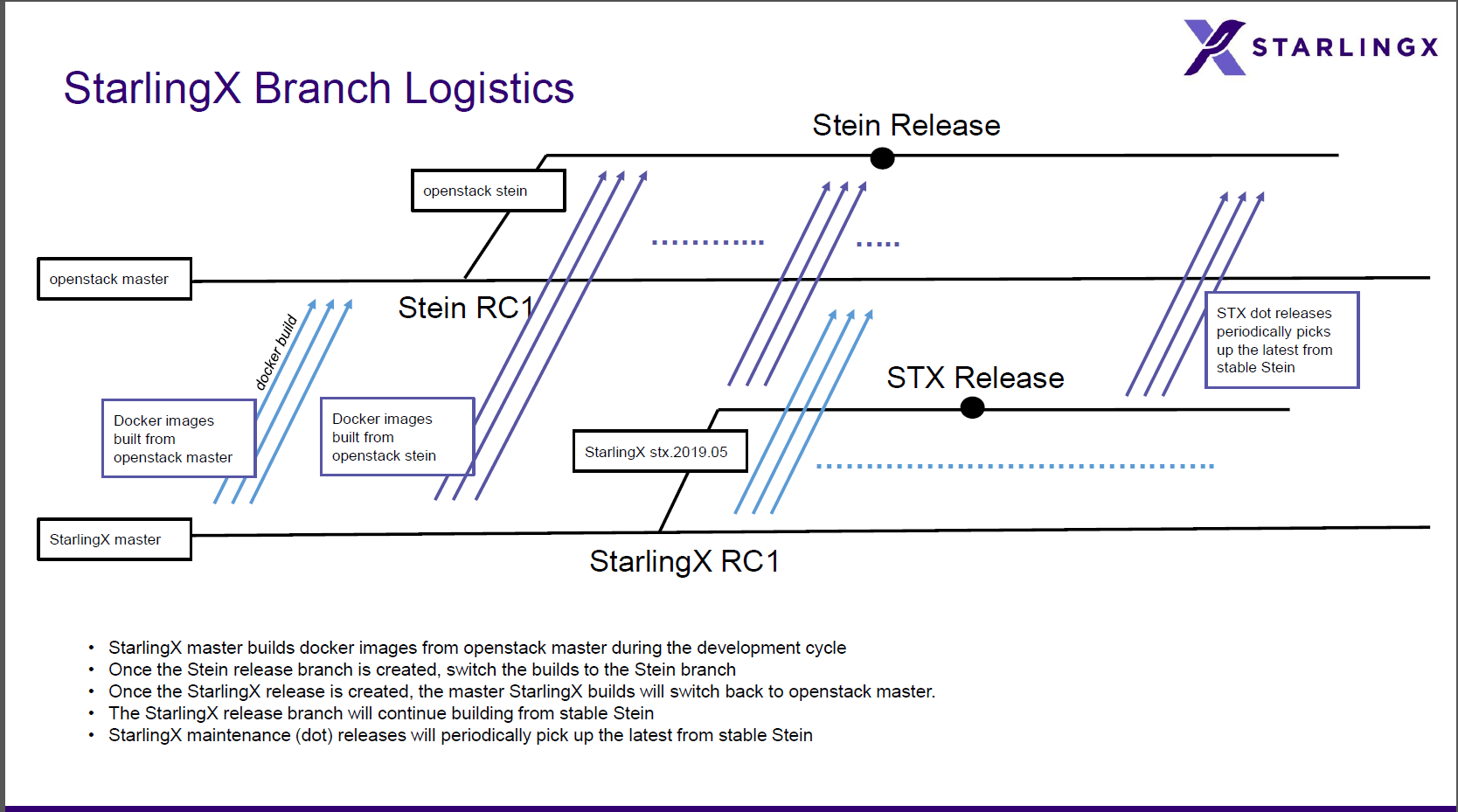 Note: The 2019.05.0 dates will be confirmed at milestone-1 based on the StarlingX Planning session in Chandler.