Difference between revisions of "Security-SIG"

We produce security guidance for developers and consumers of OpenStack technologies. 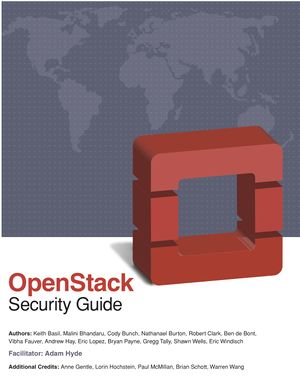 Please use the resource below to help you develop more securely for OpenStack.