Revision as of 00:45, 13 January 2015 by Mikhail Dubov (talk | contribs) ("How to track project status" section is no longer relevant and a link to our roadmap is in the "Useful links" section)
(diff) ← Older revision | Latest revision (diff) | Newer revision → (diff) 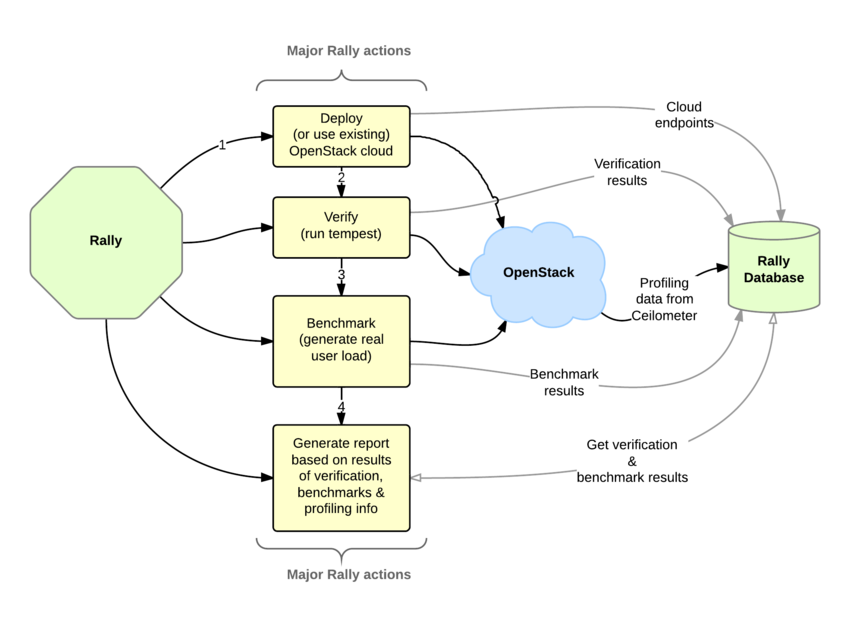 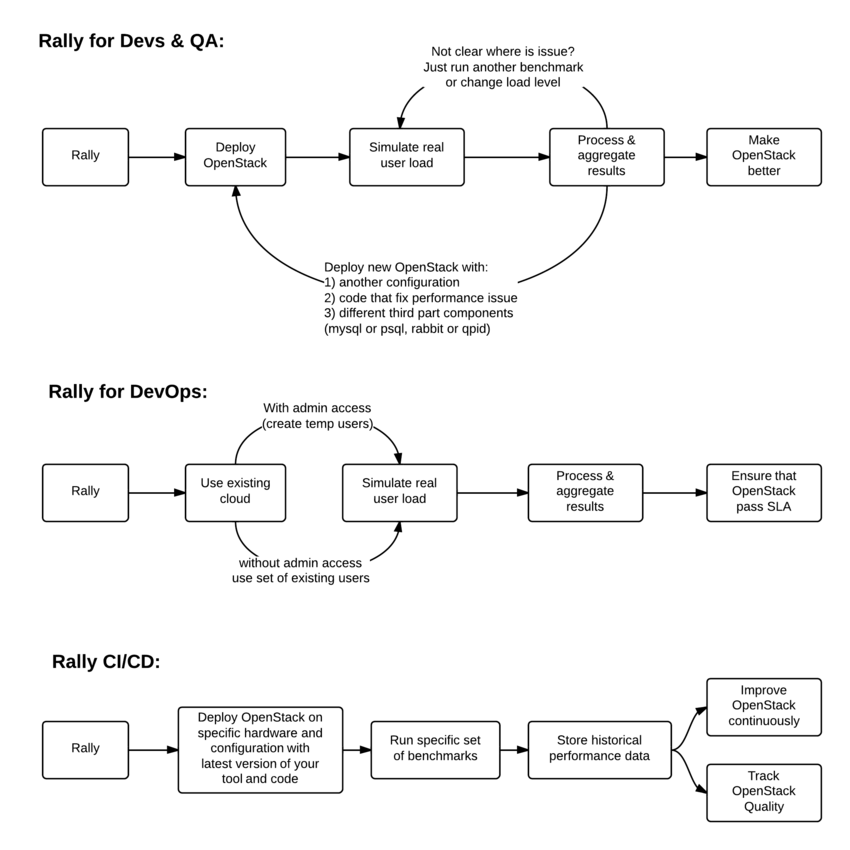 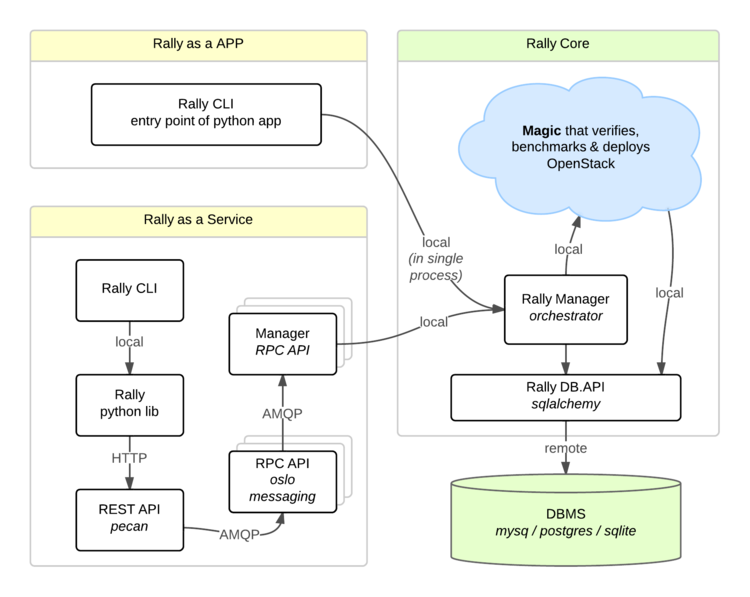 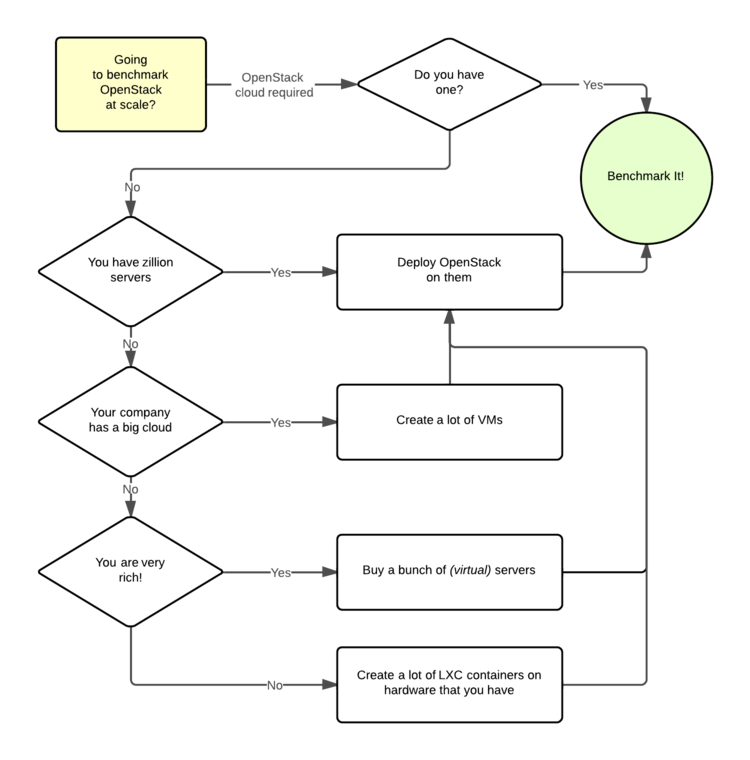 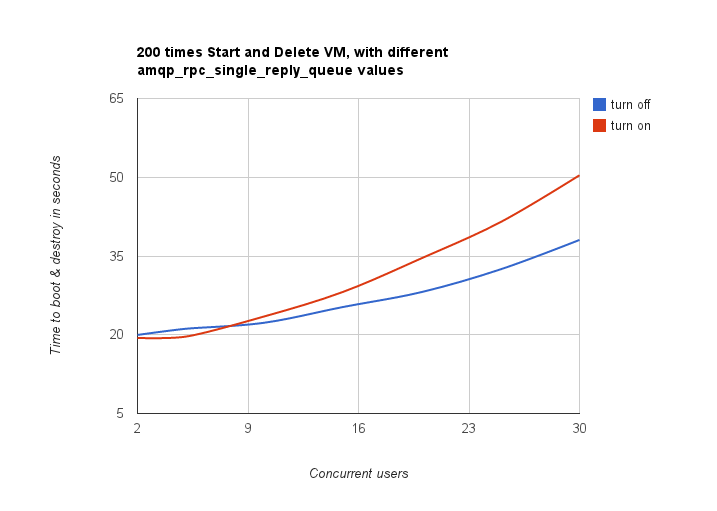 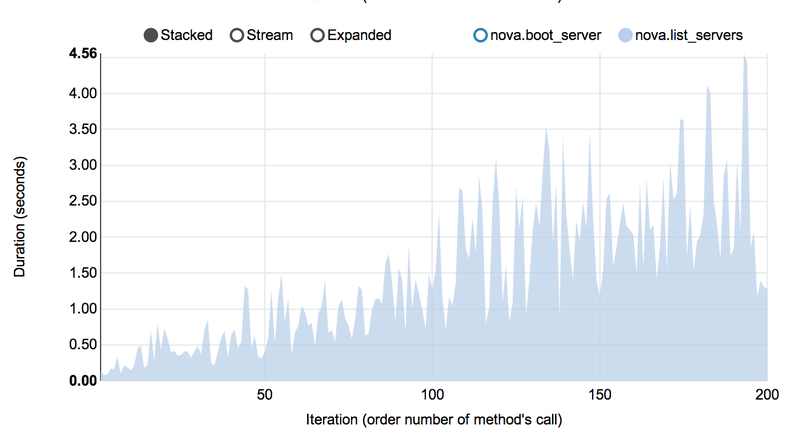 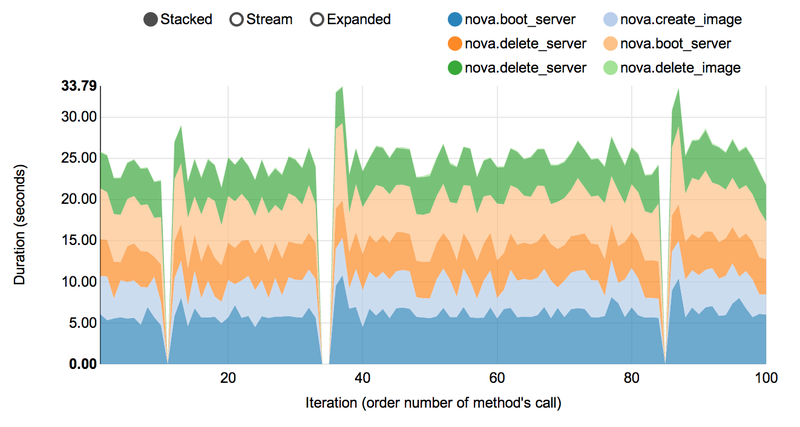 Periodically, we write up on a special updates page what sort of things have been accomplished in Rally recently and what are our plans for the future. Below you can find the most recent report (December 15, 2014).

Let us share with you our recent accomplishments in Rally:

Current work is centered aroud code refactoring (both major, as in the benchmark engine or the contexts, and minor, as introducing some syntax sugar via decorators to mark deprecated stuff and scenario samples). We also constantly work on expanding our scenario base. Last but not least, we're about to merge the Network Context class that enables easy Neutron network management.

We encourage you to take a look at new patches in Rally pending for review and to help us make Rally better!

Source code for Rally is hosted at GitHub: https://github.com/stackforge/rally
You can track the overall progress in Rally via Stackalytics: http://stackalytics.com/?release=kilo&metric=commits&project_type=all&module=rally
Open reviews for Rally: https://review.openstack.org/#/q/status:open+rally,n,z