Difference between revisions of "ProductTeam/Development Proposals" 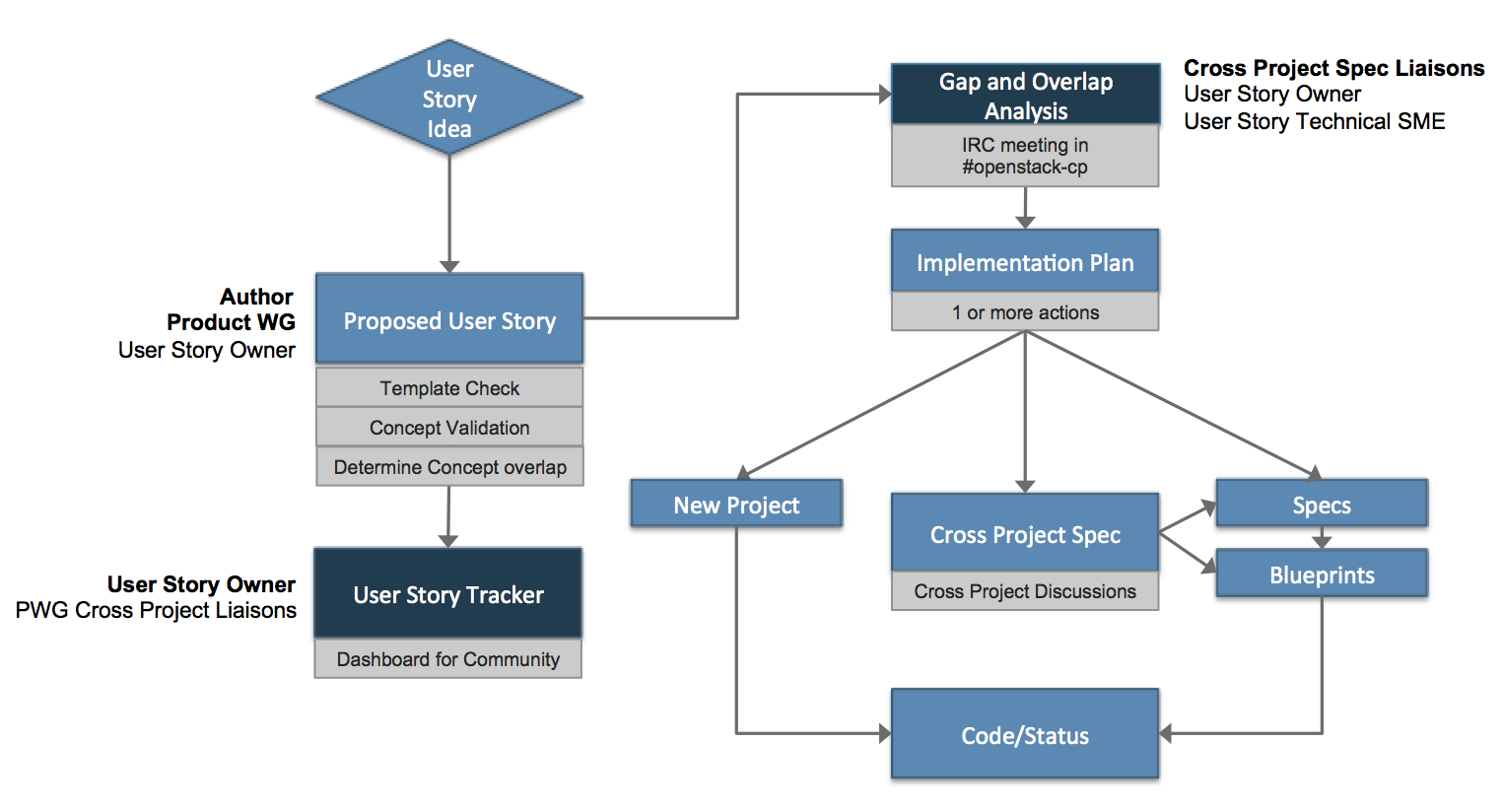