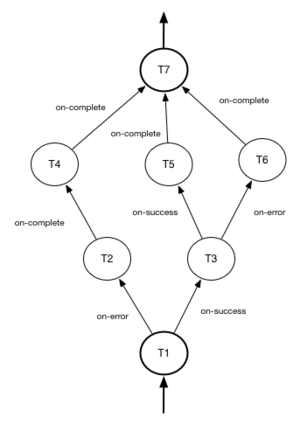 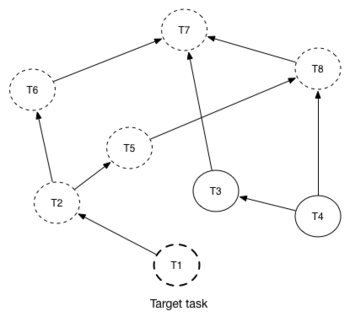 Using this action makes it possible to do any work in asynchronous manner triggered via HTTP protocol. That means that Mistral will send a request using 'std.mistral_http' and then any time later whatever system that received this request can notify Mistral back (using its public API) with the result of this action. Header Mistral-Action-Execution-Id is required for this operation because it is used a key to find corresponding task in Mistral to attach the result to.

The action execution will remain in RUNNING state until a result will be provided. In order to provide the result using the API, use:

In order to return result using the Mistral CLI client, use:

Another example for getting the current date and time: