The following patterns have been developed to address specific user stories in edge compute architecture. They assume the deployer has tens of regional datacenters, 50+ edge sites, and hundreds or thousands of far edge cloudlets. User Stories are tracked in Storyboard The team is working on to define related Glance and Keystone scenarios. 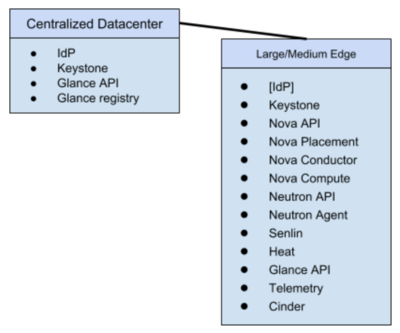 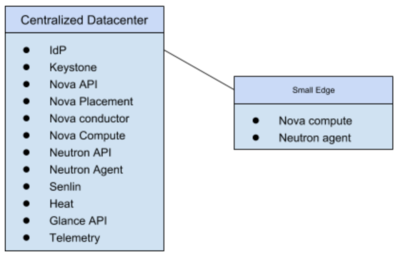