Difference between revisions of "DCFabric-neutron-plugin" 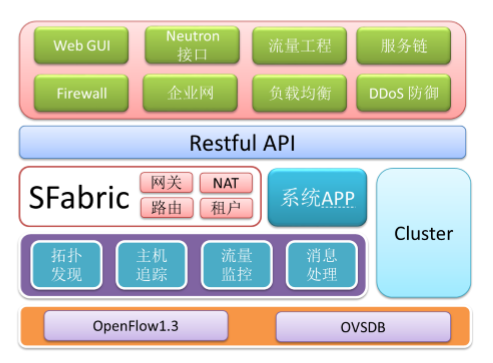 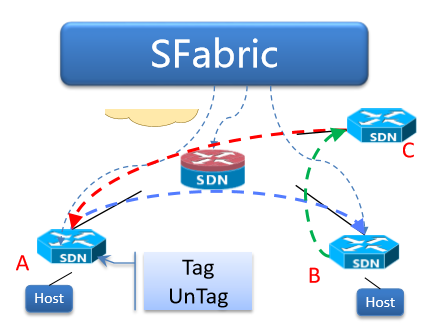 OpenStack Juno is requried(Juno is tested)

There is the shell script "gnflush-controller.sh" and ml2 script "mechanism_gnflush.py" under "tools/openstack-tools" directory is used for configuring OpenStack Network node and Compute Node. Copy there two scripts to "/usr/lib/python2.7/site-packages/neutron/plugins/ml2/drivers/" directory.